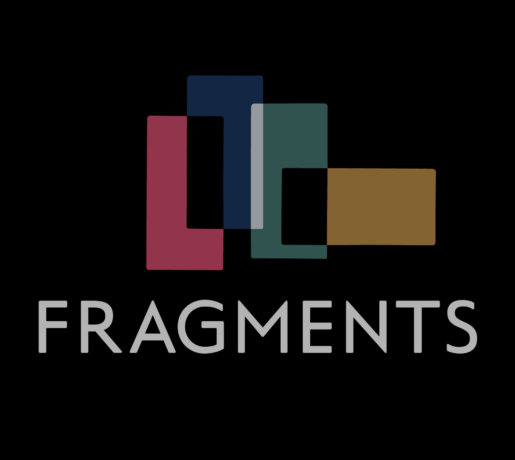 “I want people to experience music without borders. My hope is that people will listen with the idea that they’re going to go on a wild adventure,” says Alisa Weilerstein of “FRAGMENTS.”

Perhaps her most ambitious and personal project to date, the new series sees her weave together the 36 movements of Bach’s solo cello suites with 27 new commissions, to make six Fragments, each an hour long, for solo cello. 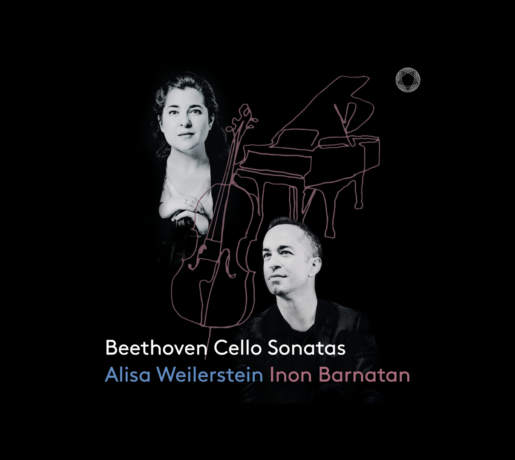 Following up on her acclaimed Pentatone recording of Bach’s Six Unaccompanied Cello Suites in 2020, this spring Alisa Weilerstein—also the subject of a May 2022 Gramophone cover story—is joined by her longtime recital partner, pianist Inon Barnatan, for a new album of Beethoven’s complete Cello Sonatas, works that have been a staple of the duo’s repertoire since they began performing together in 2008.