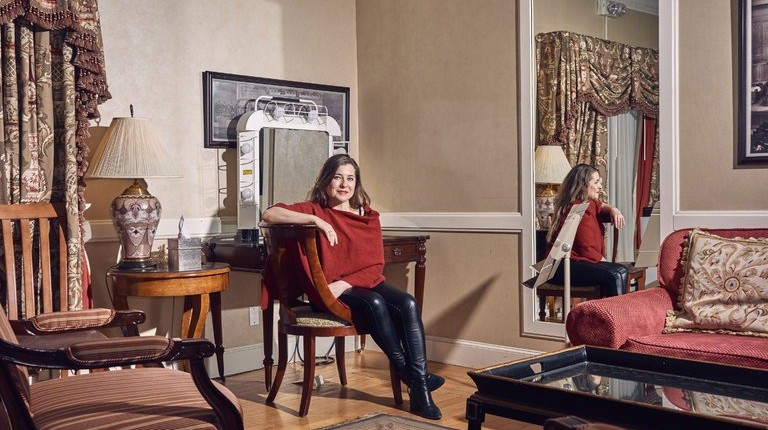 “Think of a cellist performing all six of Bach’s solo cello suites in a single concert as akin to a mountaineer’s climbing Everest: In itself, it has become a regular thing, but the achievement, not to mention the courage it requires, still has a special status.

Alisa Weilerstein is new to the summit this season, and she brings her Bach to the 92nd Street Y on Saturday. Just after a premiere performance of a new Matthias Pintscher concerto with the Boston Symphony Orchestra last month, she talked through a favorite page of the suites, choosing the second half of the Prelude to Suite No. 4 — a twisting, shape-shifting route from a cadenza back to the E flat of the prelude’s opening.”