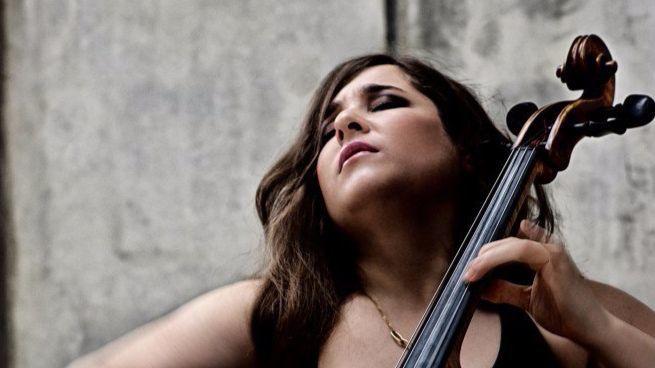 “Alisa Weilerstein did not get her start in La Jolla, but it was an early and pivotal step on her musical path. The acclaimed cellist, who will perform at the La Jolla Music Society’s SummerFest on Wednesday, was 4 years old at the time.

‘My parents are musicians, and they were performing at SummerFest in 1986,’ she recalled. ‘We were staying at the house of Chris and Sue Fan, who helped sponsor the festival. They are also the parents of cellist Felix Fan. I listened to him play, and — a little later on — I asked my (pianist) mother for a cello. I started lessons shortly after that. ‘I had no interest in exploring any other instrument. It was a very strong and deep instinct.'”